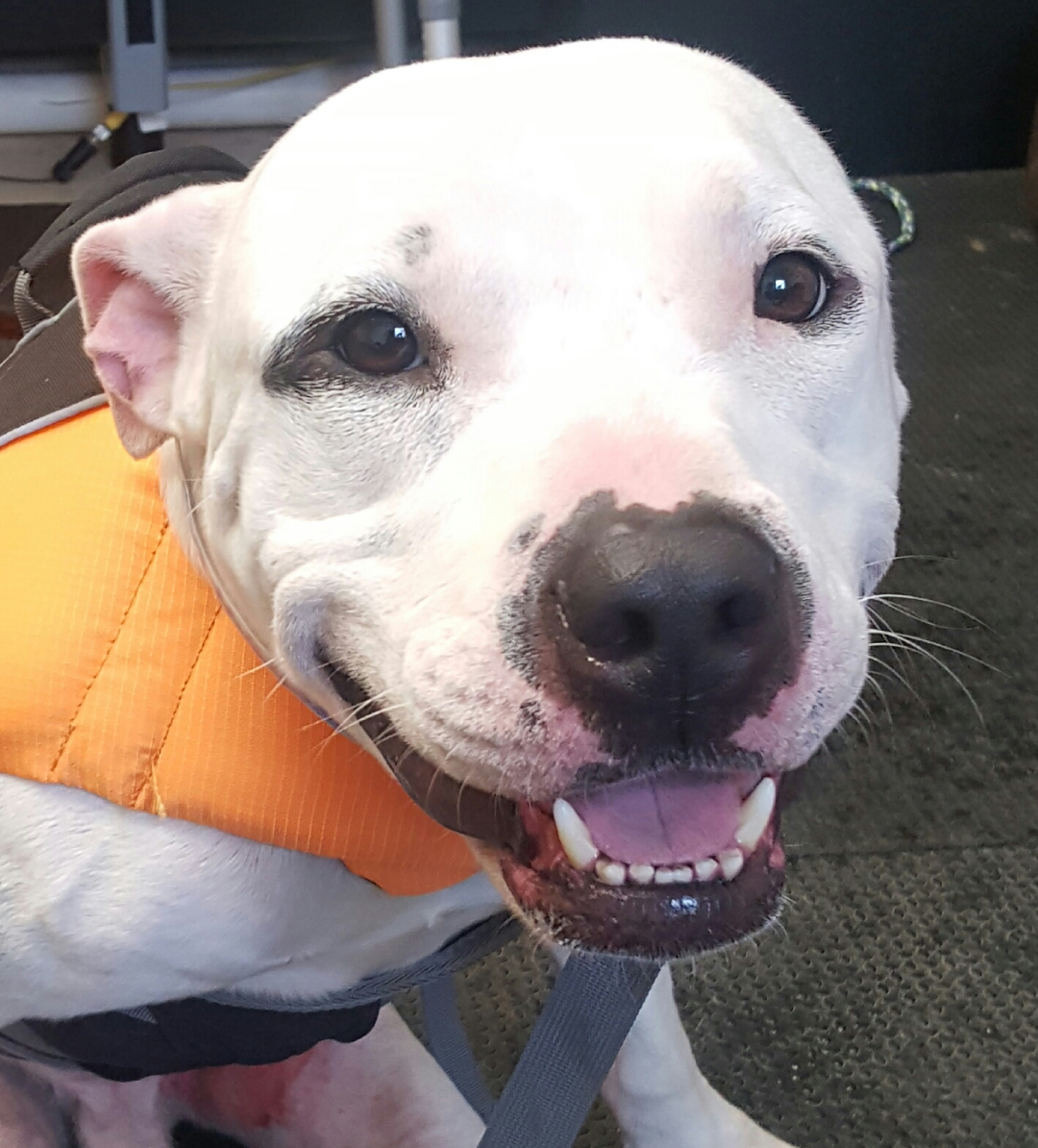 Miles’s story is the beginning of Paws for Miles. He came to us after his previous owner had beaten and shot him. Donations came in to help him, but sadly he died from his injuries. But the donations that people gave to help him went on to help get Paws for Miles started, and the rescue was named for him. It’s been his legacy, and through the continued efforts of the wonderful team here, many other animals have been saved from such despicable treatment and given new leases on life with loving people, and have in turn brought more love to their new families.

2019 Paws For Miles. All Rights Reserved.